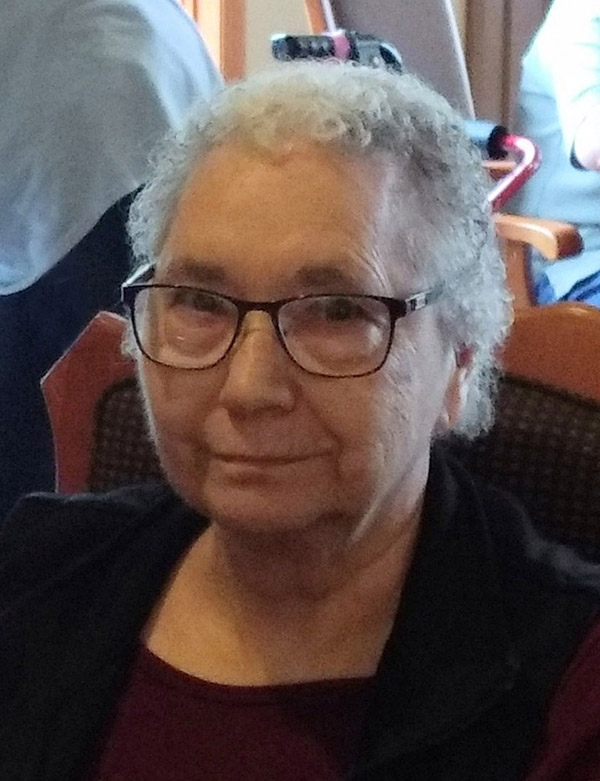 Let us introduce you to Pat Calvin. Pat has lived at Autumn Ridge Supportive Living for almost a year. She grew up in Mounds City which is in the very southern part of Illinois. After graduating high school, Pat and her sister both began working for the local telephone company. Pat met James, who later became her husband in September of 1958; they moved to Mounds which is where they made their home.

Pat and James raised a family of three children; two sons and one daughter. As was customary of the time, Pat stayed home with their children. She maintained the home and kept a garden. Her son, Kevin, says his parents were a hard working couple. Pat was very active in their church and she had her family there every time the church doors were opened. She taught herself to play the piano and played at the church for over 30 years. Pat is very proud of her children but is especially proud of the fact that her son, James Jr., is an Assembly of God minister and is in charge of the children’s ministry for the state of Missouri.

Pat has many interests. She and her husband loved to fish. They spent a lot of time fishing and would plan vacations around that activity. Pat also loves to go to yard sales and thrift stores to see what kind of inexpensive treasures she can find. She liked to crochet doilies and afghans. She also made clothes for her children when they were younger. In addition to gardening, Pat has a love for rose bushes.

Pat’s main priority was her family and has dedicated many years taking care of them. Later on, she worked as a Head Start teacher for over 10 years. Pat then worked for a cable company. An interesting fact about Pat was that one year she was the top producer in the company and won an all expense paid trip for her and her husband, James, to Mexico for a week. Pat was thrilled with her accomplishment.

We are very happy to have Pat as part of our Autumn Ridge Supportive Living family.